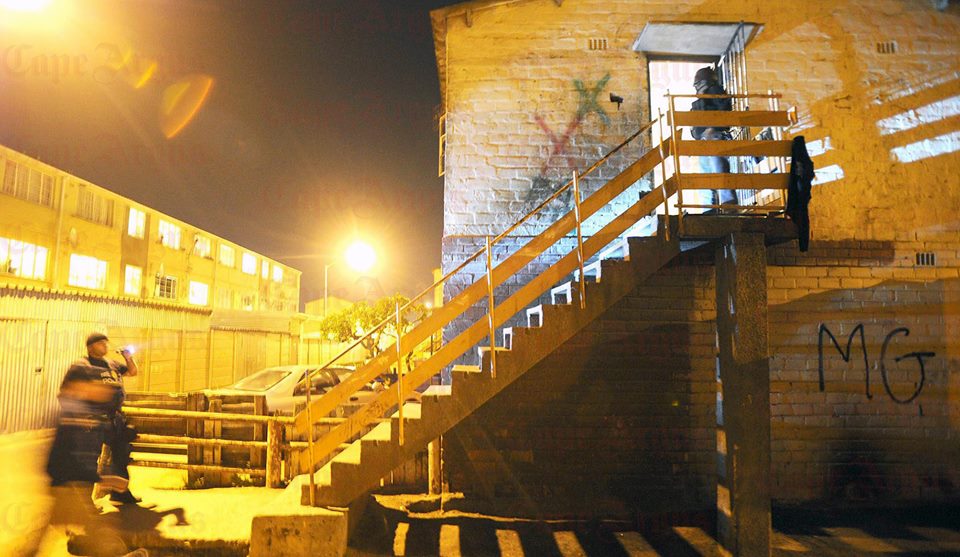 AREAS hard hit by gang violence may soon be exempted from load shedding, says the
City of Cape Town.

JP Smith, mayoral committee member for safety and
security, has called for the urgent consideration of this exemption for Manenberg, Ottery and Hanover Park following attacks in that area over the
weekend.

“I have requested the utility services directorate to investigate the possibility
of exempting these areas completely, or to try and limit load shedding to
daylight hours. If not, I am hopeful that we can at least ensure that the
street lights remain on.”

Smith said there were also incidents where staff were fired at while doing crime
prevention operations in hot spot areas during load shedding.

“The metro police gang and drug task team has indicated that working under
circumstances with severe gang violence is challenging enough as it is, but
that the loss of street lights at night during serious gang violence makes it
virtually impossible to work,” said Smith.

He added that the exemption would have financial implications for the city and
would probably require changes to the electricity infrastructure.

The city’s utility services directorate did not say, at the time of going to press,
whether other areas would have to endure additional load shedding.

Smith said Manenberg, Ottery and Hanover Park needed urgent attention, but other
areas affected by crime would be considered.