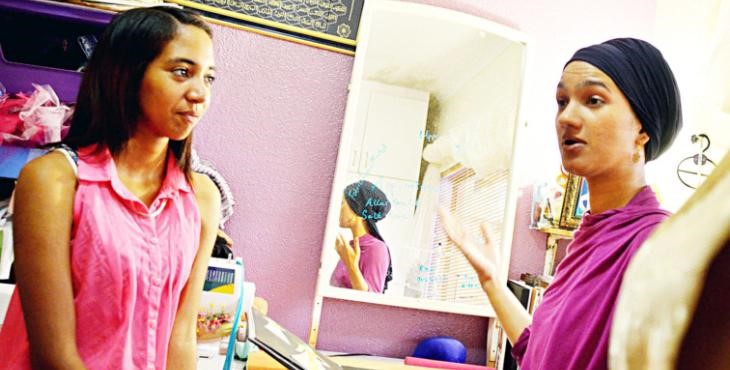 The Saartjie Baartman Centre has seen a dramatic increase in women with substance dependency issues seeking assistance at the Centre. “Currently about 80% of the women who come to the Centre as a result of gender based violence, test positive for drugs,” says Shaheema McLeod, Director of the Centre. “Our intake profile has changed, the women are very young, some barely 18-years-old, and substance abuse is a big issue, it’s almost expected.”

The Saartjie Baartman Centre, which was established 16-years ago, has assisted more than 100 000 victims of crime and violence. Over and above offering a safe shelter, the Centre offers a number of services, including short and long-term accommodation, legal assistance, skills training, counseling for adults and children and a crèche for the children staying at the Centre. “These were all recognised as needs by the women staying at the Centre. Based on our current intake profile, it’s become necessary for the Centre to offer a drug in-patient programme to our clients; this is very much on the cards, it’s just a matter of securing long-term funding, which we are currently looking into. We would most certainly welcome support from government and the private sector.”

Over the past few years, the organisation has seen a 65% increase in the number of women and children from the community seeking assistance. “Violence against women and children continues to increase, drug and alcohol abuse is merely fueling an already volatile situation. The in-patient programme will go a long way in assisting women survivors of violence in getting back on their feet and fending for themselves,” McLeod concluded.

* Research and stats provided by the SAPS Annual Report (2012 / 2013), the Western Cape Government, the Medical Research Council and a KPMG report on Gender Based Violence.